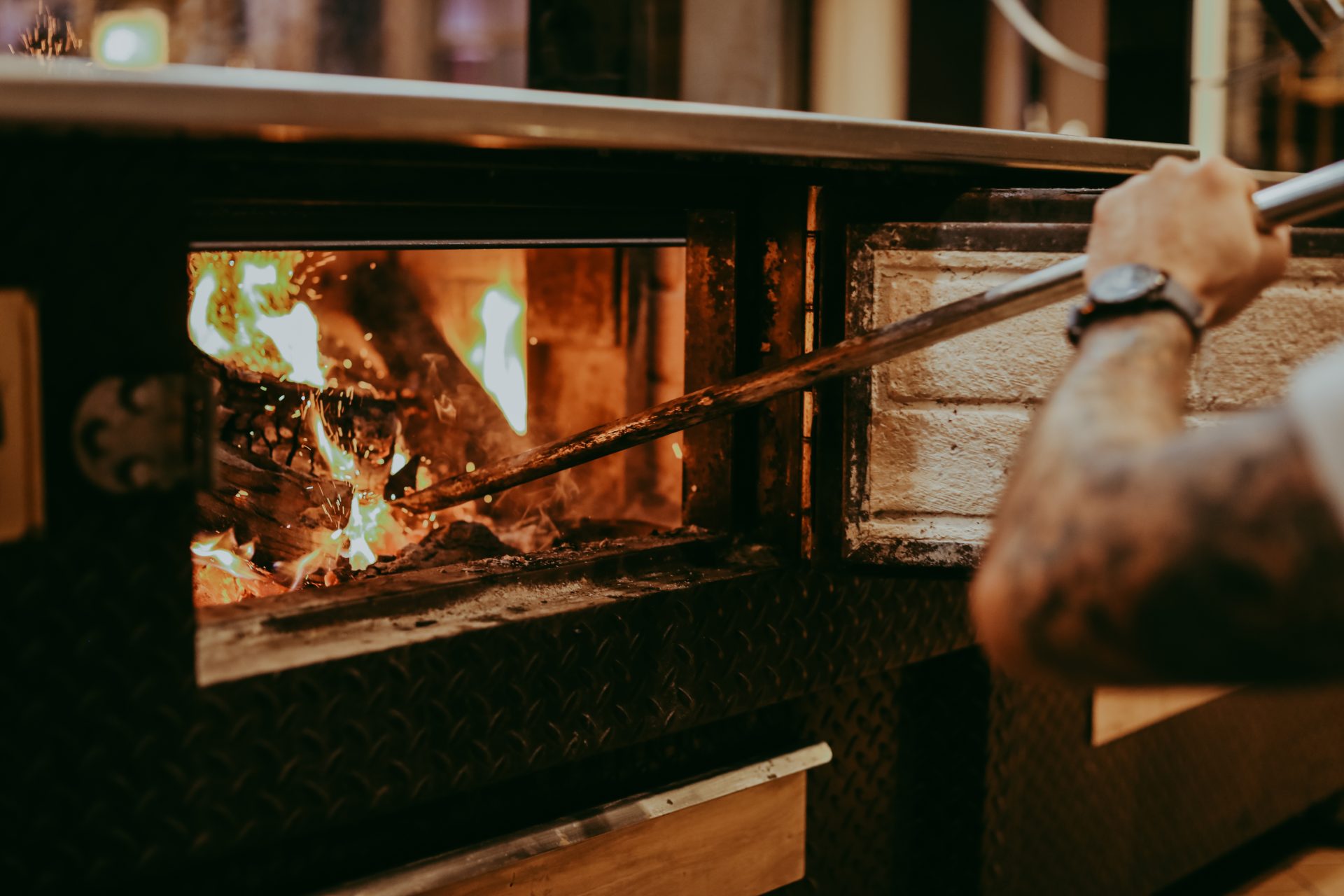 Recognized as a Wine Spectator Restaurant Award winner for its wine program, Garrison redefines dining in the heart of Austin. 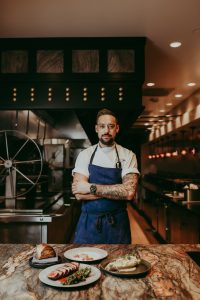 Chef de Cuisine, Jakub Czyszczon, began his culinary career in 2012 and has worked under an impressive array of decorated chefs throughout the United States. Following his graduation from Le Cordon Bleu College of Culinary Arts in Chicago, Jakub started as a Line Cook at Untitled Restaurant and held progressive roles throughout the city’s culinary scene over the next four years, moving through the ranks in esteemed kitchens including Sepia Chicago, Travelle at The Langham and Oak + Char. Jakub then relocated to Honolulu, Hawaii, to serve as Chef de Partie at Senia Honolulu.

View our other food & beverage options 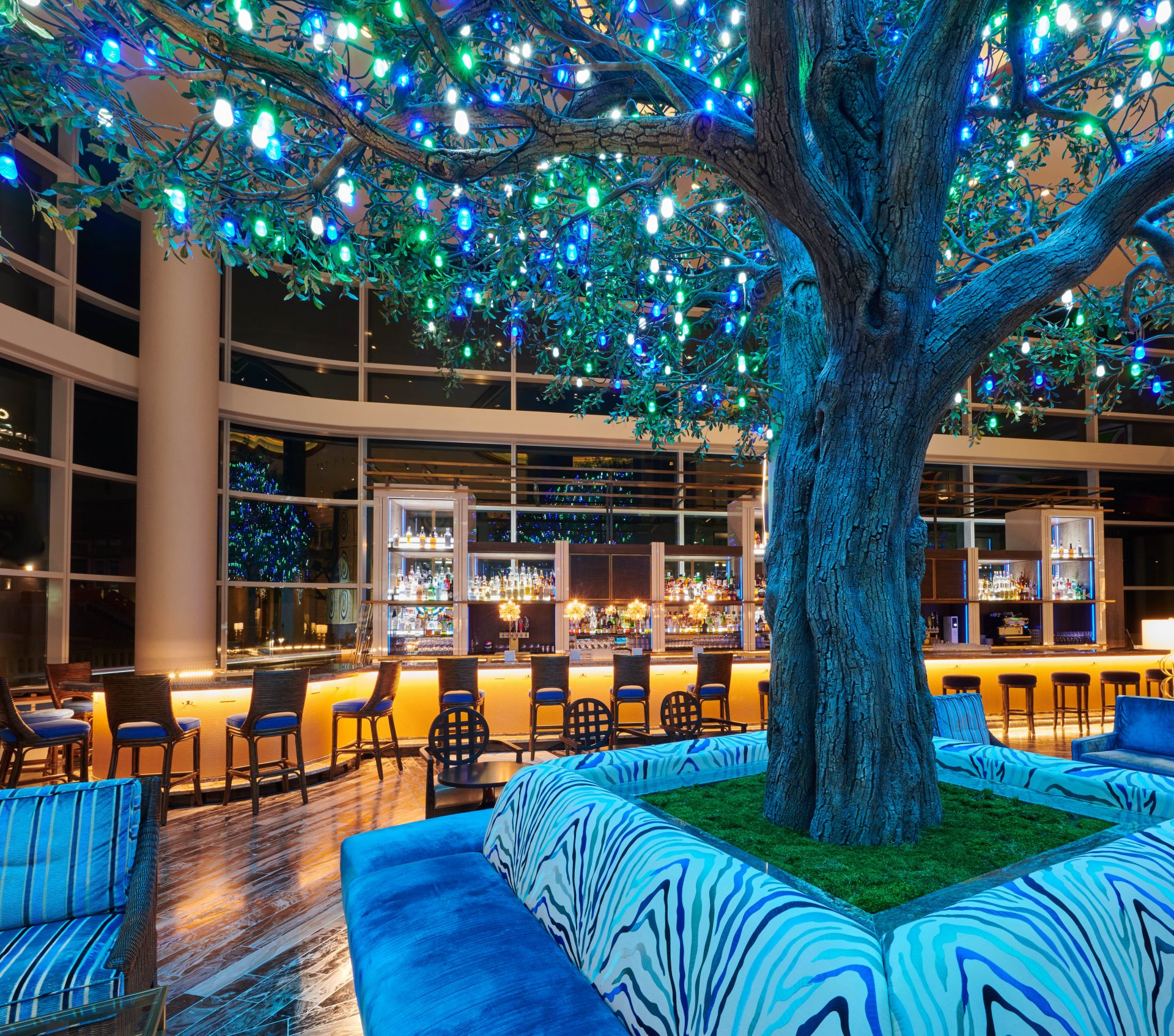 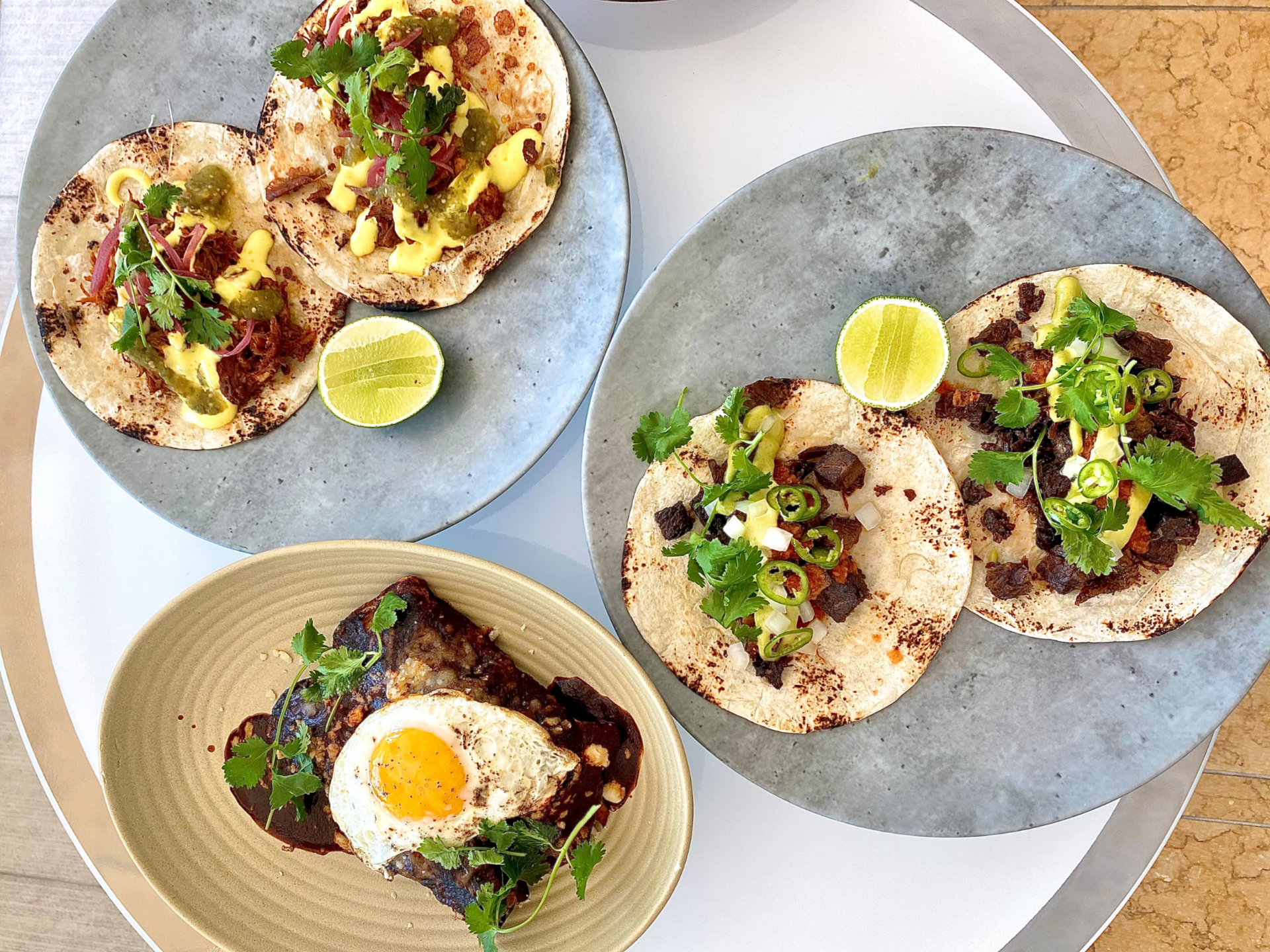 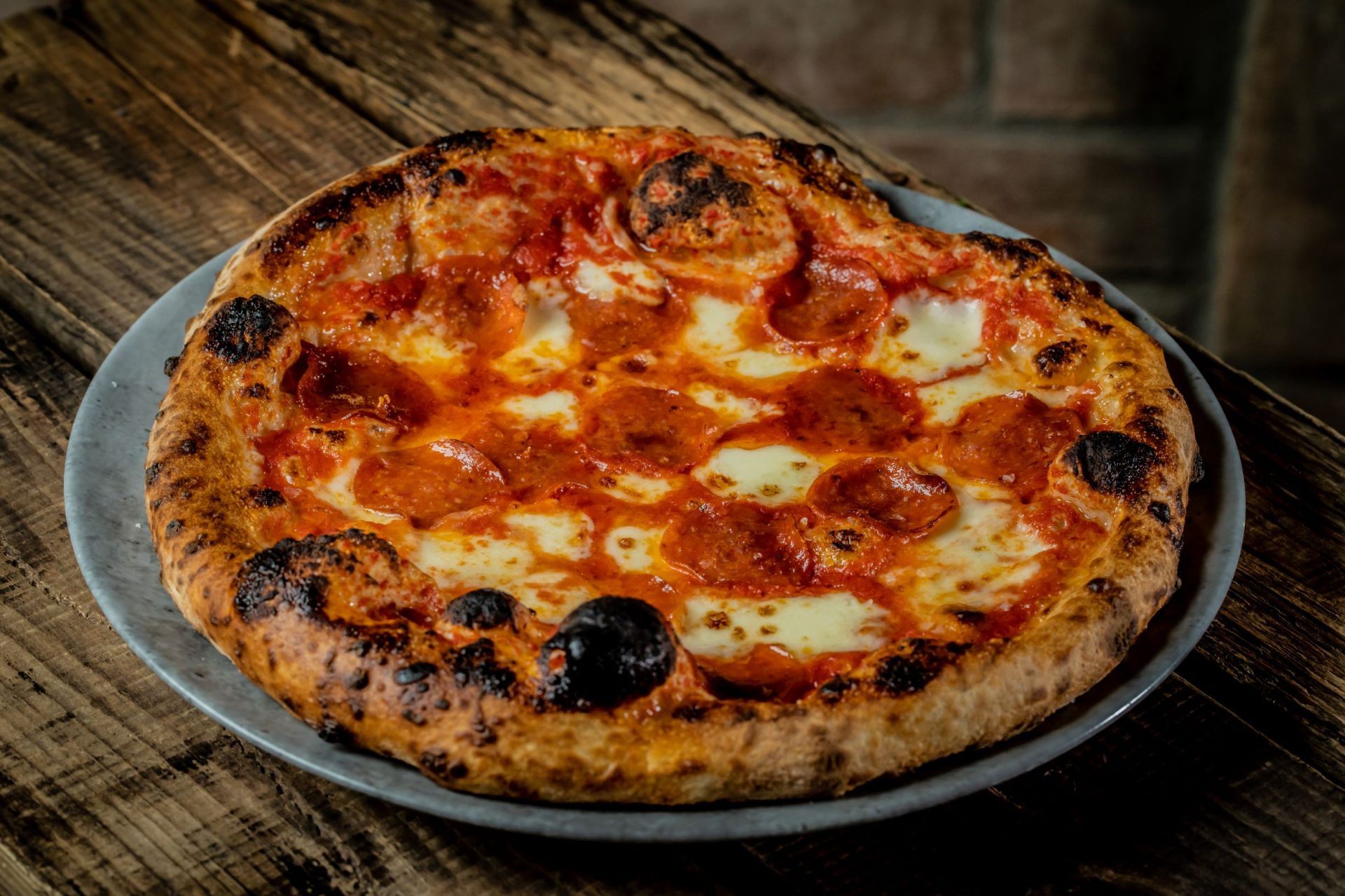 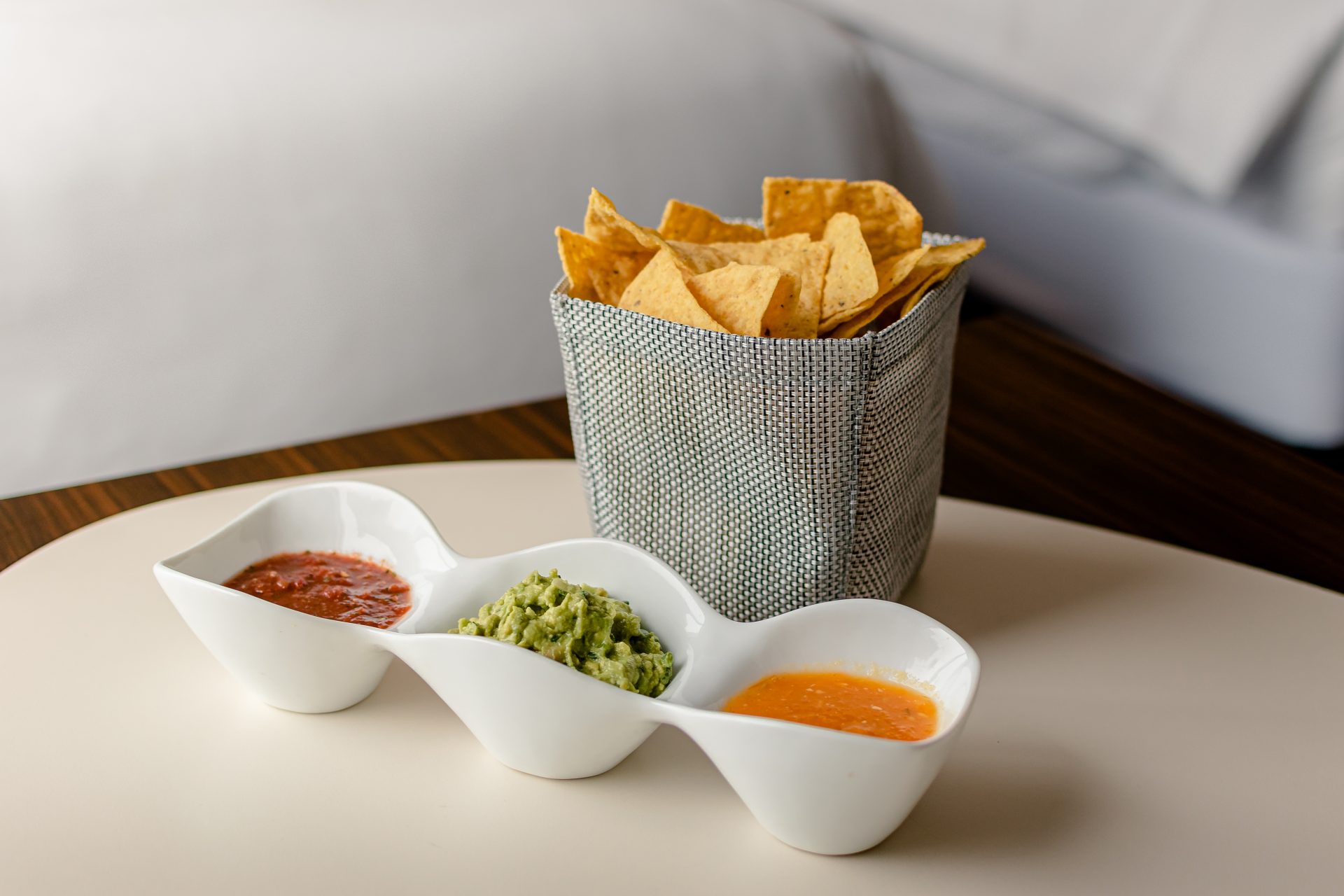 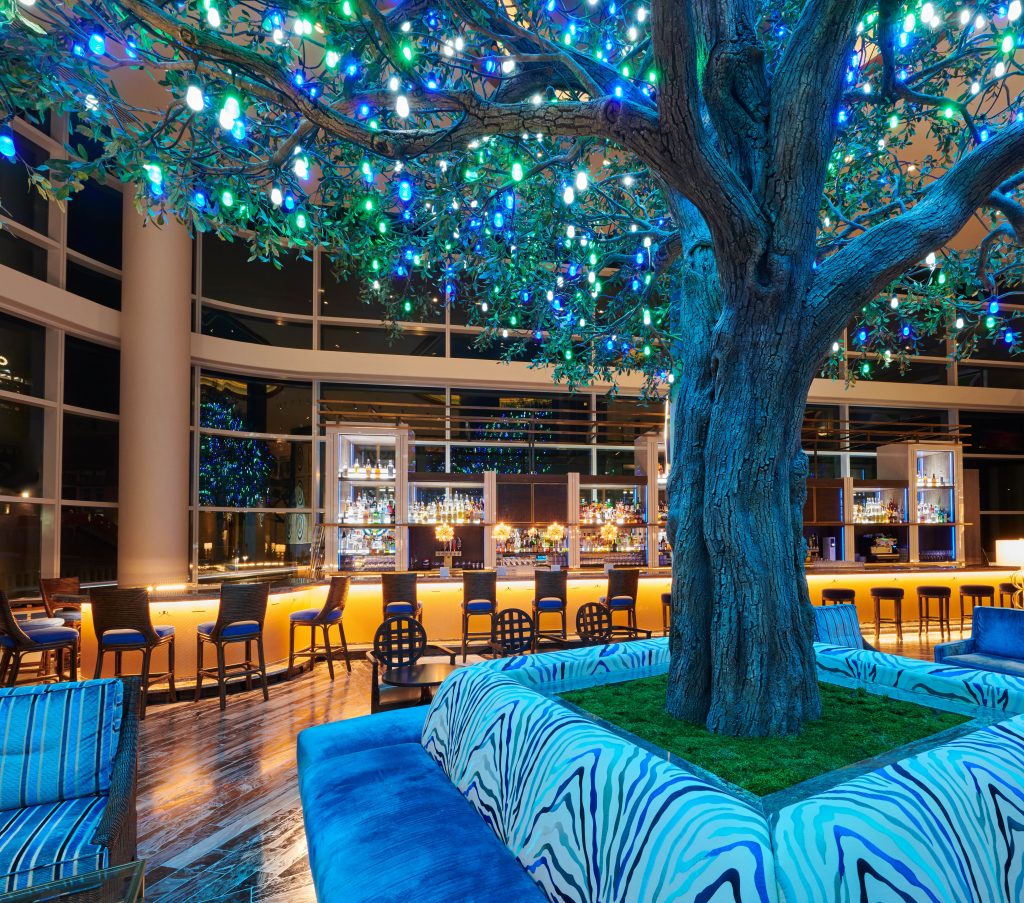 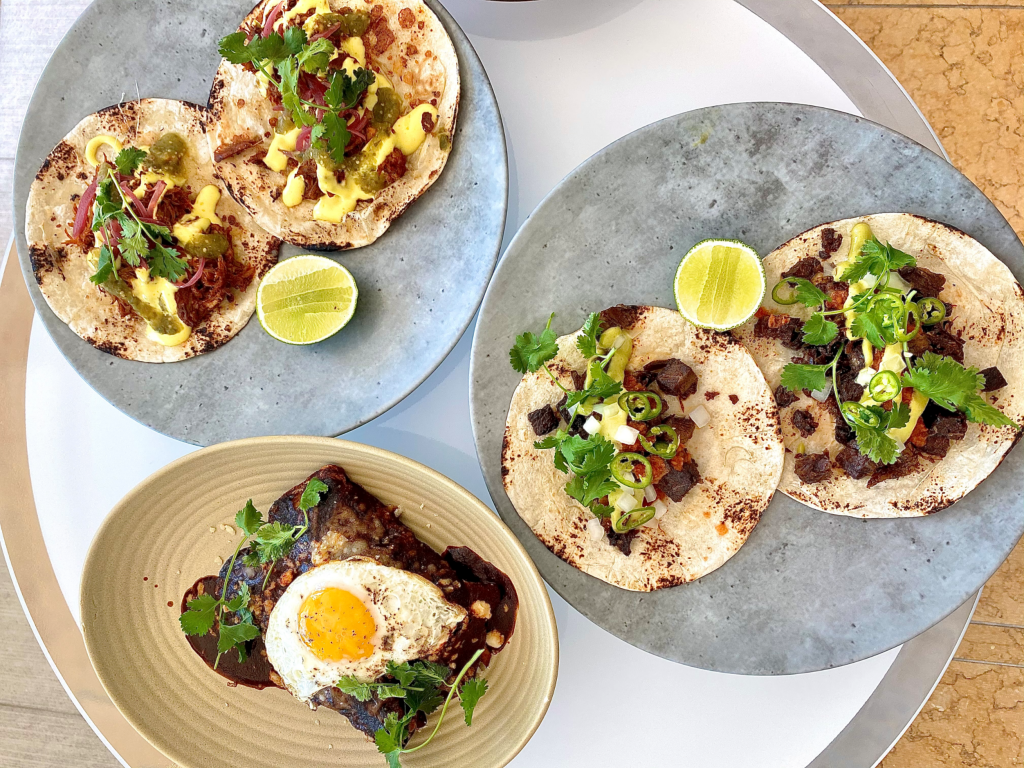 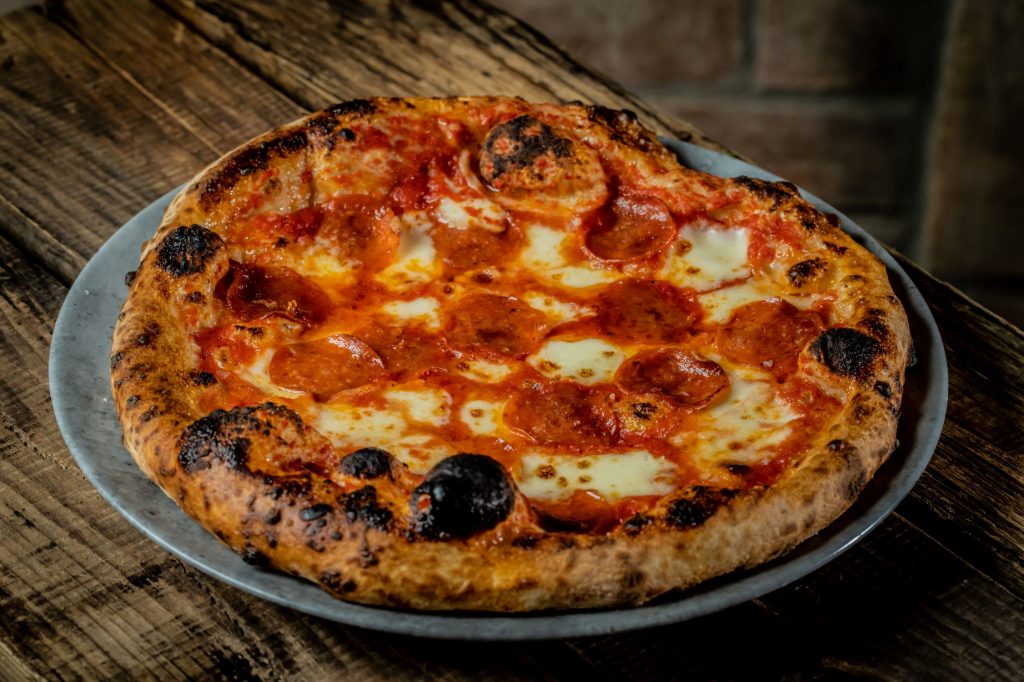 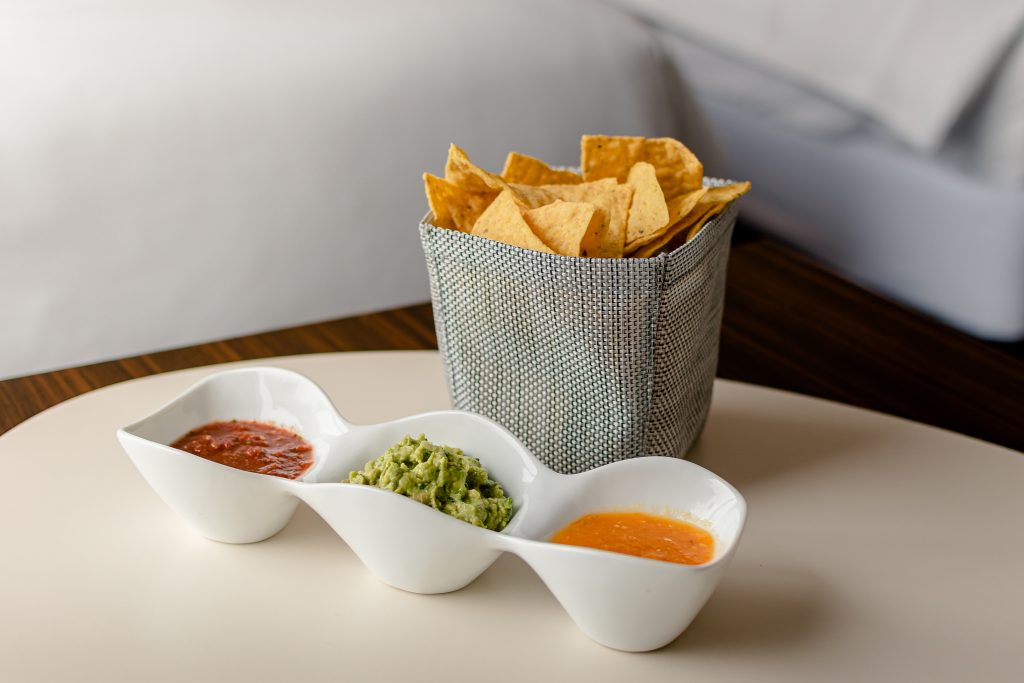 The health and safety of all guests and colleagues remains our top priority.

Fairmont Austin continues to require use of masks in all public areas of the hotel, except while seated and dining.

You can find out more about which cookies we are using or switch them off in settings.

This website uses cookies so that we can provide you with the best user experience possible. Cookie information is stored in your browser and performs functions such as recognising you when you return to our website and helping our team to understand which sections of the website you find most interesting and useful.

Strictly Necessary Cookie should be enabled at all times so that we can save your preferences for cookie settings.

If you disable this cookie, we will not be able to save your preferences. This means that every time you visit this website you will need to enable or disable cookies again.